Ponchy Wiepout is a Piston Cup race car. He is a Brawny Motors Co. Spark GT and he his Bumper Save Pitty (Howard Ratchet), and Bumper Save Crew Chief (Stuart Enginefuel). He is in a Pit Crew, but during the wreck, Ponchy is in the wreck, but Ruby "Easy" Oaks collids, but in a big crash, Ponchy is collided by Crusty Rotor, and Kevin Shiftright, but he restarts the race.

Motor Speedway of the South 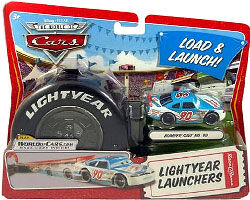 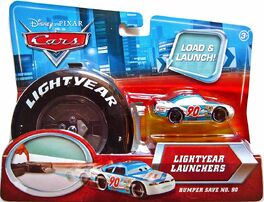